On Tuesday October 17 the Bank of Canada announced they will proceed with the implementation of a stress test for all uninsured mortgages. An uninsured mortgage is where the down payment is more than 20% down, has no default mortgage insurance and includes refinancing.

The stress test will require borrowers to qualify at the greater of the current benchmark rate or their contract mortgage rate plus 2 percentage points.  Due to it being “the greater of” makes this change tougher than the rule changes that were implemented to the insured mortgages in Oct. of 2016. Currently the benchmark rate which is the stress test measure for insured mortgages is 4.89%. Compare that with a 2.00% addition on the current 3.39% rate for an uninsured conventional 5-year fixed where the interest rate used to qualify would be 5.39% once the new rules kick in. This will make it more difficult for some buyers to qualify.

Since 2008 the Bank of Canada has been implementing rules to tighten mortgage underwriting guidelines and lending standards, which really challenge Canadians ability to purchase a home. The intentions of past years changes are to address risks the regulator sees as a result of high household debt, and high real estate prices coupled with historically low interest rates. While Tuesdays announcement elicited an array of industry responses, we know it is in effect January 1st and need to prepare for what that might mean for you. If you were considering purchasing with 20% down, buying an investment property or refinancing your mortgage- you very well might want to consider doing this before the changes come into effect.

Here is a scenario on what the new rule changes might look like for a home buyer in Edmonton Alberta, whose household income is $100,000, putting 20% down, no monthly debt commitments, using a 25 year amortization, and based on a mortgage contract interest rate of 3.39%.

Currently, they can qualify at contract rate- they could purchase a home price at $675,310.35

With the rule changes the qualifying rate is either at Benchmark (currently 4.89), or contract rate plus 2% – and this is the major difference with insured or insurable deals which qualify with Benchmark.

In the scenario above, the 5.39% is greater so that what is used will be used as their interest rate qualification.

A 16% loss in purchasing power.

A Brief History of Some of those Key Mortgage Rule Changes, via: CanadianMortgageTrends.com

Nov. 20, 2016:  New Stress test regulations were extended to include insured mortgages with 20% equity or more. It also banned certain mortgage types from being insured, including refinances, extended amortizations and single unit rentals.

Oct. 17, 2016: The federal government introduced a stress test to be used in approving all high ratio insured mortgages with terms of 5 years or more. It required such borrowers to prove they can handle payments at the bank of Canada’s posted 5-year rate.

Feb. 2016:  The Department of financed announced it was increasing the minimum down payment from 5% to 10% on the portion of a homes price that is above $500,000

Nov. 2014: OFSI released it B-21 guidelines which set out insurer restrictions on everything from debt ratio calculations and self-employment evaluation to borrowed down payments and cash back mortgages

April 19, 2010: The government introduced stress testing for insured mortgages using the Bank of Canada’s 5-year posted rate. Used to qualify on variable rate terms and fixed terms under 5 years. Other key changes included 90% LTV max on refinances (down from 95%) and 80% LTV mx. For rental financing. Working with Crystal was a dream, they made the process of buying my first home so easy! I cannot imagine the work they did behind the scenes to make my dream a reality. I have purchased and sold may properties in US and Canada. We have worked with a few different mortgage brokers and they were all very good at what they do but so far Danielle Franke is the best. She is very responsive and was available 24/7 in each and every step of our mortgage process. She made whole process very smooth. There were no delays. We got keys to our new home on time. I would definitely recommend her. Crystal stepped me through seamlessly! Danielle, you made the financing a breeze under very tight time constraints, took the best route for me with $ and interest rates, too! Your services are valued and appreciated. Know it. Crystal was amazingly helpful and very genuine about wanting to find the best mortgage to suit our needs, now and also in the next year or so when we want to sell.

I’m not the best at understanding this money stuff, and I really appreciated her patience in making sure I understood everything.

She was a pleasure to work with and her service is second to none.

We would definitely recommend her to anyone looking to get a mortgage or renew one. There are a lot of people dealing with challenges right now, but having to renew our mortgage during a global, work-from-home pandemic certainly wasn’t anything we were anticipating. Dani and Crystal made this process simple and straight forward, and helped us identify the product/lender that would best meet our needs. If they can provide this type of service remotely, I can’t imagine how great they must be in person! Thank you! Danielle, we just wanted to say a huge thank you for all your help and guidance in the purchase of our new home! We couldn’t have chosen a more perfect person to help us navigate all the craziness! Every phone call, email, text message were truly appreciated. Crystal Donnelly is a fantastic mortgage broker. She helped me get my first mortgage a few years ago which was thoroughly an excellent experience. Crystal recently sent me information about renewing my mortgage early to take advantage of the lowered interest rate. Crystal explained the whole process clearly and also took the time to answer my many questions that cropped up. This resulted in my getting a very good interest rate which will save me a lot of money! Crystal went above and beyond and I highly recommend her if you are looking to purchase, renew, or refinance your mortgage. She’s the best! 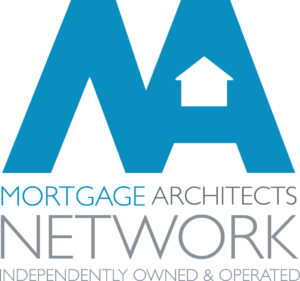 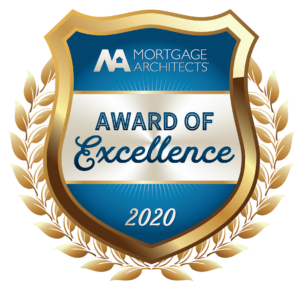 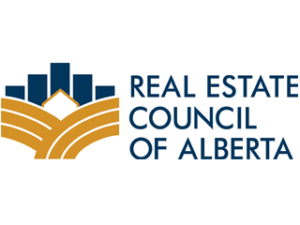 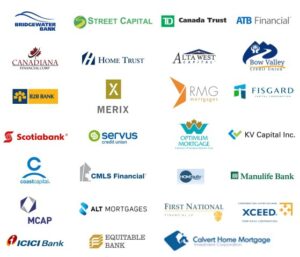 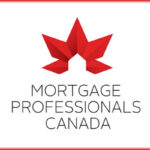